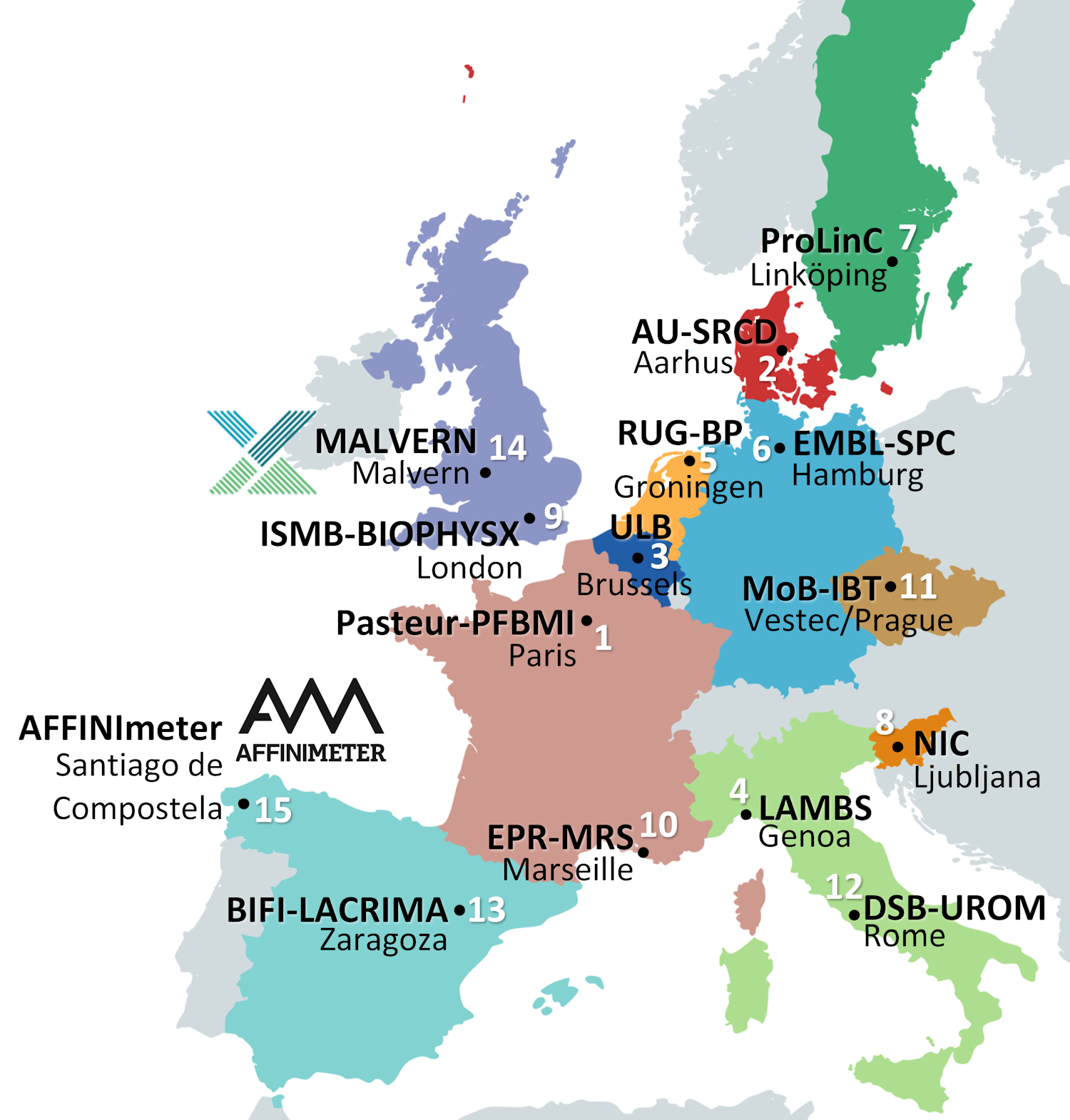 The Horizon 2020 funded project MOSBRI (MOlecular-Scale Biophysics Research Infra-structure) was officially launched on the 1st of July 2021 through a virtual kick-off meeting. This was an opportunity to gather the partners and to introduce the new members of the MOSBRI team that were recently recruited in the frame of the project. The kick-off meeting marks the official start of the operations of the MOSBRI network composed of 15 beneficiaries (2 industrial partners and 13 academic centres of excellence from 11 different European countries). Several are former participants of the European COST network MOBIEU, which ran from 2016 to 2020.

The objective of MOSBRI is to address the pressing need for a truly integrated and multi-methodological taskforce, combining the best up-to-date instrumentation and expertise available in Europe, to the benefit of all researchers in the fields of biomedicine, biotechnology, biomaterials and beyond, from both academia and industry (notably SMEs).

In the coming 4 years, MOSBRI will be the H2020 instrument to integrate methodological tools and associated expertise in the field of molecular-scale biophysics, enabling breakthrough scientific discoveries concerning the molecular basis of biological processes and the development of novel therapeutic and prophylactic treatments.

The partners were excited to start the project and are looking forward to meeting its challenging goals. Updates from the project will be communicated through the MOSBRI website (www.mosbri.eu) and social media (Twitter and LinkedIn), as well as in periodic Newsletters.

MOSBRI offers transnational access (TNA) to a large variety of techniques and expertise in molecular-scale biophysics at 13 laboratories in 11 European countries. Users can apply by submitting a research proposal through a central proposal submission system: https://www.mosbri.eu/apply-for-tna/. Here you can also find more information about “Who is eligible to apply for TNA?”, “What is covered by TNA support?”, “How to apply for TNA?” and “What to expect once a proposal has been awarded TNA?”. 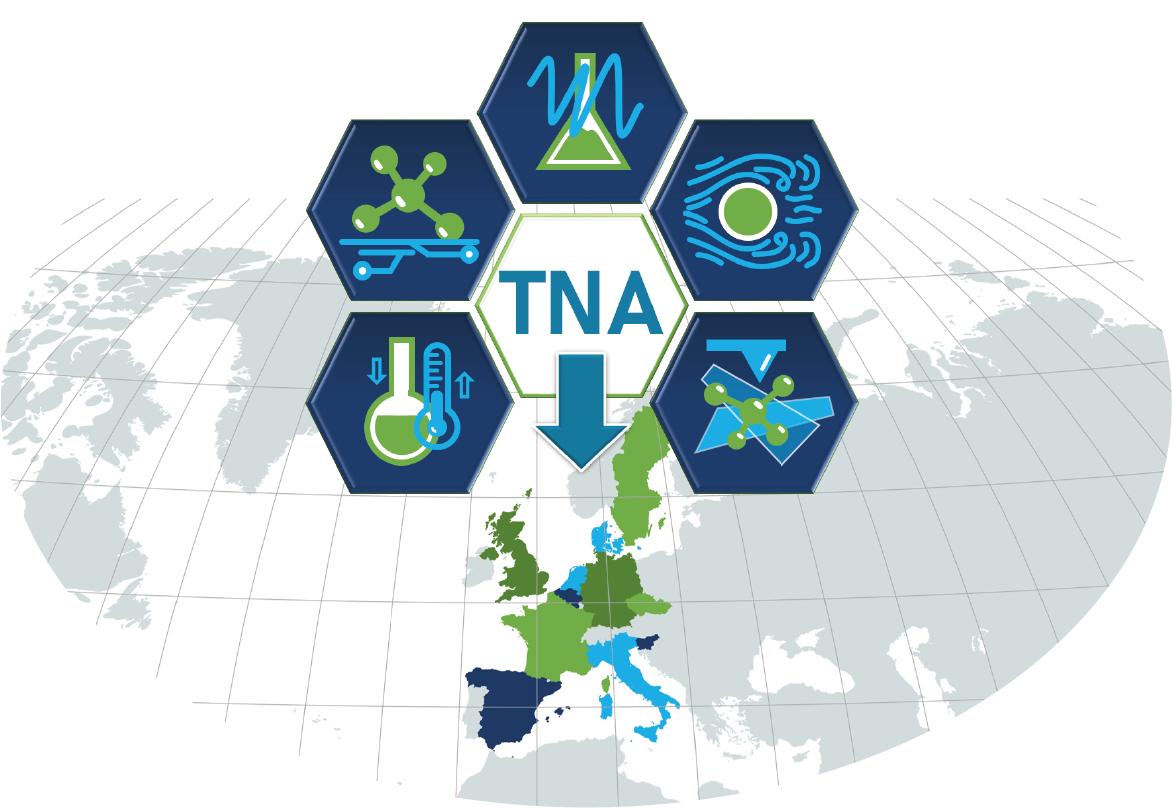 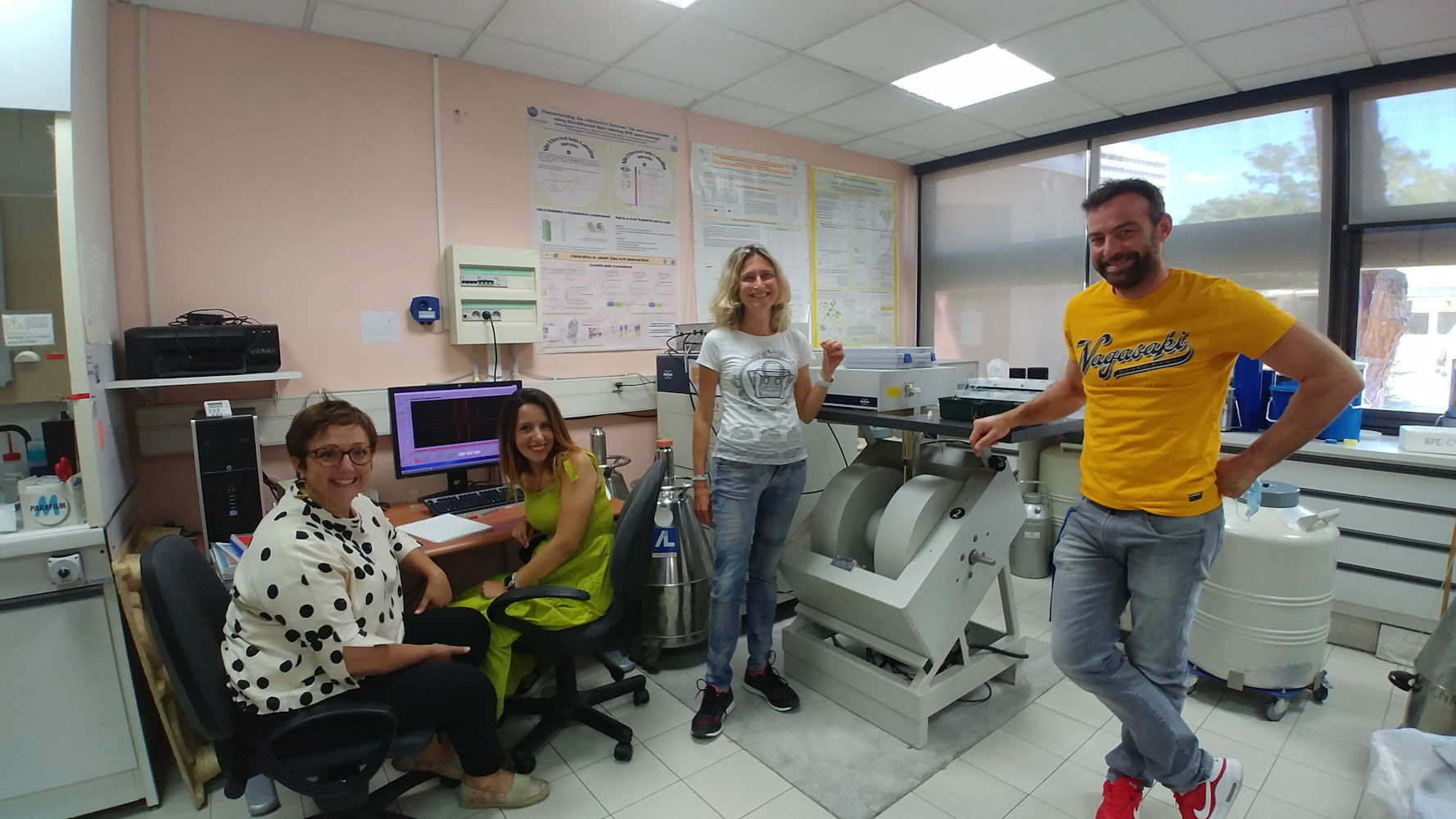 The very first TNA visit took place in July, the first month of the MOSBRI programme, with a visit from University of Bologna (Italy) to the MOSBRI partner EPR-MRS Facility in Marseille (France).

During the months of July and August, we received eight proposals which have been fully reviewed and approved, and thus ready for planning the TNA visit. MOSBRI has set up a board of more than 60 reviewers across Europe who swiftly scientifically review the TNA applications.

The proposals, originating from both academic and industrial laboratories, span a wide range of countries across Europe and cover diverse research topics such as biofilms, antibiotic resistance, binding proteins in cancer progression, chaperones for insulin, anti-cancer drugs for melanoma, large proteins in virus genome replication and protein malfunctions associated with neurodegenerative disorders.

MOSBRI was showcased during the 13th European Biophysics conference in Vienna

The MOSBRI project was formally presented to the European biophysical community during the EBSA congress, that took place from 24th to the 28th of July 2021 in Vienna, Austria.

Attendees of the conference (450 in person + 250 online) could learn about the MOSBRI Research Infrastructure and its multidisciplinary approach via a poster and through discussion with some of its partners. Moreover, an oral presentation of the project backbone programme, including transnational access, networking and joint research activities, was given to the EBSA executive committee.

This event allowed news about the aims and activities of MOSBRI for the next 4 years to be disseminated, and to strengthen networking with a diverse group of biophysicists worldwide.

Presentation of MOSBRI during the poster session of EBSA 2021 in Vienna.
Claudio Canale, researcher at the University of Genoa and partner of MOSBRI 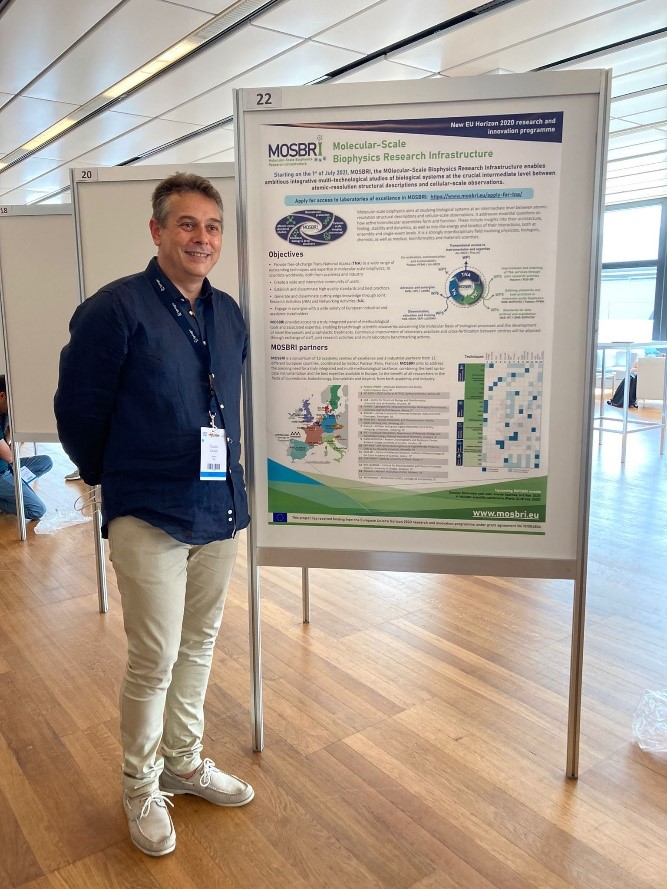 The first MOSBRI end-user course (ESC1) Circular Dichroism: best practice and data analysis, will be held from the 3rd to 5th of November 2021, at Aarhus University, Denmark (AU-SRCD). Registration is now closed.

The first MOSBRI basic-level school (BLS1) “Quality control of protein samples”, will be held from the 4th to 8th of April 2022, at Institut Pasteur, Paris, France (Pasteur-PFBMI). Registrations will be open in November.

If you wish to receive our next Newsletters, go to https://www.mosbri.eu/news/ to subscribe.
The MOSBRI website will also provide you with more information about the network partners, services offered, training and many other activities of the MOSBRI programme.